The CBMU Board of Directors is pleased to announce the winner of the 2019 IUMI Conference Award: 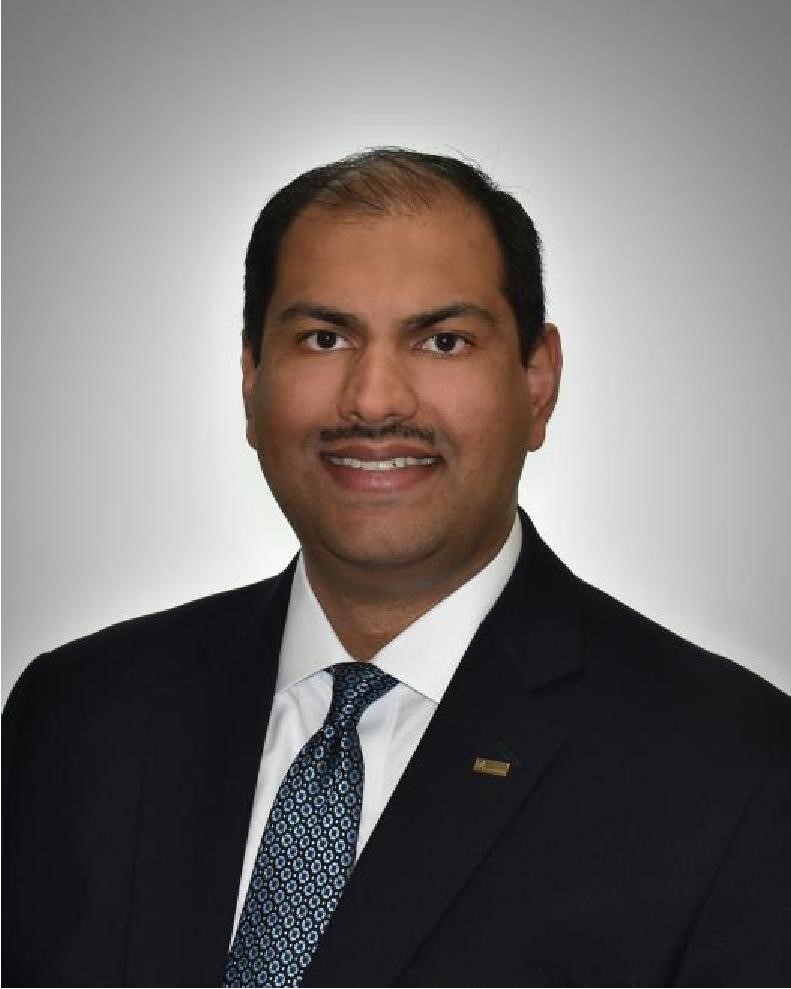 About Jahanzeb:
Jahanzeb began his career in Marine insurance in 2015 with the purchase of AVEC by Kaufman Financial Group as an assistant underwriter. In his current role, Ocean Marine Underwriter for the Marine Center of Excellence of North America, some of the risks that come through his desk are: Cargo, Hull, Liability, Yachts and Freight Forwarder. He also works very closely with all offices in North America to underwrite and place complex risks as a team.
He is currently a member of CBMU (Canadian Board of Marine Underwriters) and is looking forward to joining the CBMU Educational Committee. He is diligently working towards completing his CIP Designation with a focus on Marine.
Jahanzeb is an alumnus of Wilfrid Laurier University and Conestoga College.

About the CBMU IUMI Conference Award:

Danielle graduated from Fanshawe College with an Advanced Marketing Diploma in 2008. That summer Danielle began her career in Marine Insurance as both a Yacht Underwriter and Broker with Pacific Marine Underwriters. After her time at PMU Danielle continued brokering in the Marine Department at Aon before moving to the underwriting side at Coast Underwriters in 2012. During her time with Coast Danielle joined the CBMU as a member of the Communications Committee and then gladly accepted the role of Communications Committee Chair in 2014. In 2017 Danielle moved to Intact as a Commercial Marine Underwriter, completed her CIP designation with a focus on Marine and took over the role of Education Committee Chair for the CBMU. Danielle is now in the midst of completing her CRM designation and is working on setting up numerous new benefits of being a CBMU member such as CIP study groups, lunch and learns and more. Danielle was honoured to represent Canada and promote the 2019 IUMI conference being held in Toronto while at the 2018 Conference in Cape Town.

About Jennifer:
Jennifer began her career in marine insurance in the summer of 2011 as a Marine Summer Student with Axa Pacific. After a rewarding summer, she went back to the University of Victoria to complete the final year of her Bachelor of Arts in Political Science with a Minor in European Studies. Upon completion of her degree in June 2012, she returned to the Intact Marine team as an Underwriting Assistant for both the Yachts and Commercial Marine teams. In 2013 she became a Marine Underwriter for both Yachts and Commercial Marine, which then led her to becoming an Intermediate Marine Underwriter in the spring of 2016. She has diligently been working towards completing her CIP designation with a focus on Marine.

To become more immersed in the marine insurance industry she has become an active member of the Marine Insurance Association of British Columbia (MIABC) and regularly attends industry functions. She has assisted the Chair of the MIABC Education Committee for the past two years and most recently became the MIABC Treasurer.
To read Jennifer's full IUMI Report, click here.